Fast Company reports 'India' interested in Metrino. Has right of way but not investor money. 6-29-2015
Link

NC State breaks ground on ecoPRT test track. 6-3-2015
Proof of concept to be made from concrete and pressure-treated wood.
• Local TV news covers ecoPRT, although it is referred to as 'PRTV', V for Vehicle. 9-15-2015


Greenville County EDC receives 2 submissions by deadline. 6-3-2015
Taxi 2000 and SkyCabs are the only applicants; the former is working with Parsons. SkyCabs, which bills itself as Elevated Small Group Automated Rapid Transport, is from New Zealand.
• Greenville SC stops PRT procurement: "County agency terminates automated transit bid." Process (which garnered two applicants) is over, although officials say they hope to restart at a later time. 7-7-2015
• "Fast track" at Greenville-Spartanburg Airport? 8-7-2015

EcoPRT test video 3-31-2015
The program based at NC State University. You can almost hear the sound of all-talk/no-progress PRT developers shriveling up.
Link

Road transport minister Nitin Gadkari touts Metrino study, said his ministry has tasked a private firm to carry out a study of a pod network which would be built in the median of the NH-8 highway.

Manesar is outside Gurgaon and 46 km from New Delhi. Sources with Metrino reached by the NewsCenter declined to comment about this story for publication.
•"Quantum leap" (Trak.in) 2-19-2015
A $10 million EU grant for research and implementation is mentioned. Sources with Metrino clarify, telling NewsCenter that these funds were the 2009 award for test track development in Opole, Poland. The funds were never received; Metrino blames interference from a competitor.

• Gurugram project back on [Link] 3-30-2022
India's transport minister ("Union minister") Nitin Gadkari plans to move forward with a pod taxi project between New Delhi and the Manesar area of Gurugram, which has been suspended since first proposed in 2016.
• State of Haryana Chief Minister Manohar Lal Khattar says the state wants to become 1st in India to run pod taxi. [Link] 4-5-2022 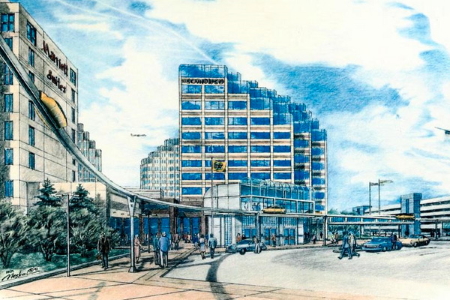 
Geek Moment 1-27-2015
You may now get your materials science geek on with this article about creation of the Vectus/SkyCube door surround by Morgan Advanced Materials.
Link 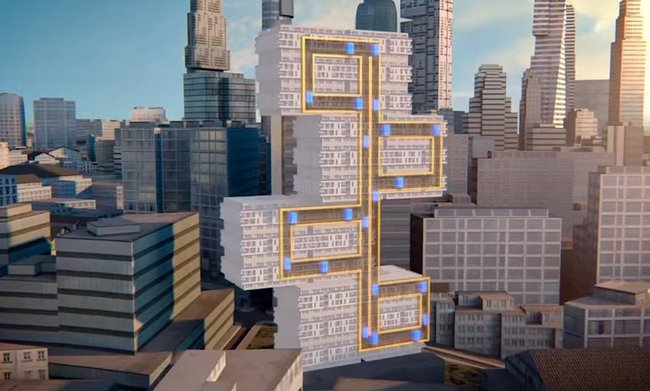 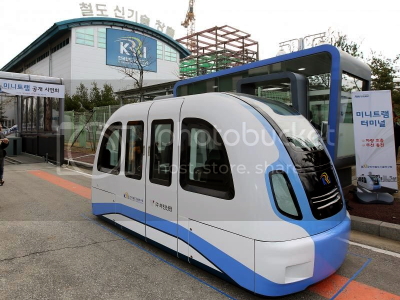 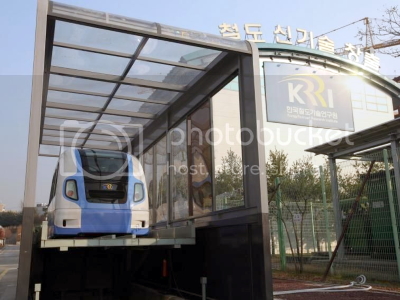 JPods: "Transit's future may get its start in meadows" [NJ]. 11-16-2014
Building a three mile route by Meadowland Parkway "is expected to get under way by early next year at the latest." No mention of progress on Phase 1 'Rescue Rail' demo that was supposed to be ready in September or October 2014.
Link

Election Lesson: Pro-PRT candidate for Washington Legislature also opposed expanded gun background checks, class size initiative, No Child Left Behind and school lunch program; lost big. PRT can't catch on in the US when associated with fringe movements and candidates out of touch with majority of constituents. Federal or state leadership is needed. -Ed.
Link

First Look: The first JPods vehicle for Secaucus. The company has not provided specifications or name of the manufacturer. 10-30-2014 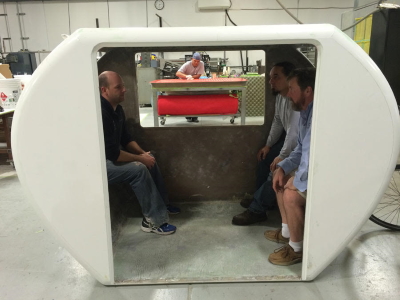 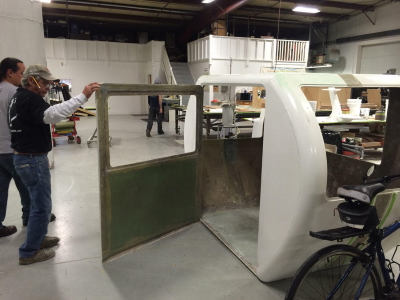 PRT from China 10-11-2014
1. Tubenet Transit urban transit project.
2. Presentation at Podcar City 8 Conference (large Powerpoint download)
3. 10-13-2014: Contrary to Shanta Bonsall's supposition (and cites in ppt in 2 above), Dr. J. Edward Anderson is not working with Tubenet. "Until today I had not heard of Tubenet," Anderson tells the NewsCenter, adding: "I am not [enthusiastic] about placing the whole vehicle in a tube."
Link


EcoPRT: I Have Seen the Future of Transit and It Is in Raleigh. Scientific American 10-6-14
• Triangle Biz Journal: Futuristic transit system that could brand Raleigh 10-14-2014

Gizmag: "JPods solar electric vehicle system set to leave the drawing board." 'Rescue Rail' demonstration could be running in September or October. 9-26-2014
Link

Document Dump 9-24-2014
Presentation documents from the Sept. 3-5 Podcar City 8 conference have been posted at the PCC8 webpage.
Link

In an email to the NewsCenter this week, Amanda Nesheiwat, an Environmental Coordinator for the city, told us that the mayor invited JPods to make a presentation early this year at Winter Blast, a pre-Super Bowl community party. Secaucus, she wrote, has been interested in solutions to congestion, pollution, accidents, oil-wars and rising oil costs.

Then on June 25, 2014 local Ordinance 2014-23 was passed, opening street rights of way "to innovators willing to risk private capital to provide solutions to the transportation problems."

Echoing rhetoric employed in the past by JPods founder Bill James, Nesheiwat wrote "this free market approach of resulted [sic] in a century of rotary telephones being displaced by the Internet and cell phone networks."

Nesheiwat went on to add that JPods has communicated with Secaucus for several years, and has been involved in activities in town. The company plans to set up the 'Rescue-Rail' version of its PRT technology in Secaucus "in the next few weeks," Nesheiwat wrote.

The ordinance requires any project must comply with all relevant city and state laws, such as building permits and pulic comment. One provision directs environmental approvals to be based on comparison of energy consumed per passenger-mile -- performance standards language developed by JPods, Nesheiwat said, for earlier legislation at the state level. Another provision limits taxes and fees to 5% of gross revenues.

JPods did not respond to specific questions for this story.

Not 'On The Move' 7-1-2014
The Hindu: No movement on podcars in Delhi or Gurgaon despite official directives
Link